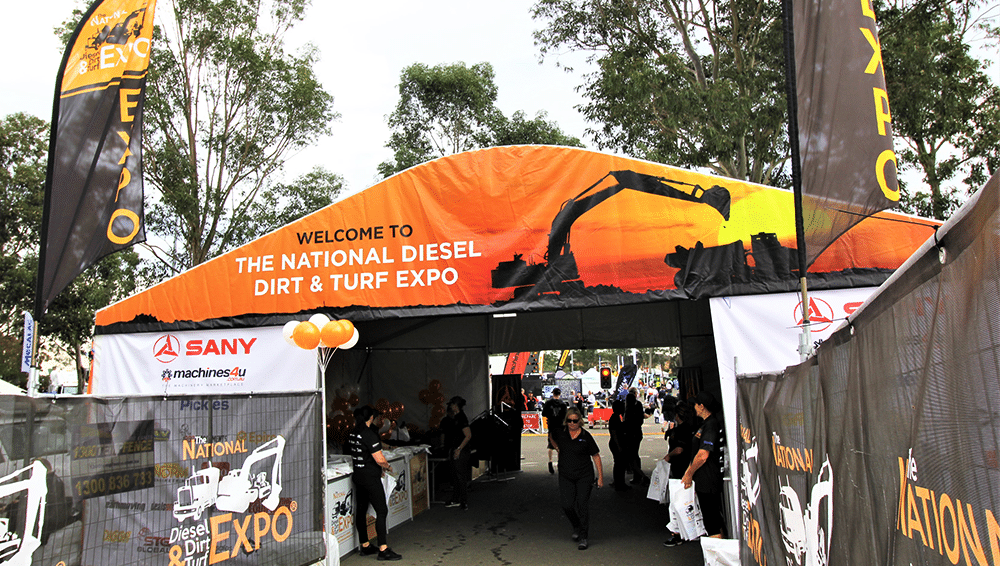 Despite a rain-soaked Friday, the 2019 Diesel Dirt &Turf Expo lived up to exhibitors’ expectations in delivering great crowds, enthusiastic and motivated buyers and the now traditional buzz of Australia’s largest earthmoving expo.

Even with a one-day washout and the first time the Expo had been held outside school holidays,  61,200 people still came to the show.  And they bought their chequebooks with them, with many of the 217 exhibitors reporting best year sales and plenty of follow-up and demo calls for the months ahead. 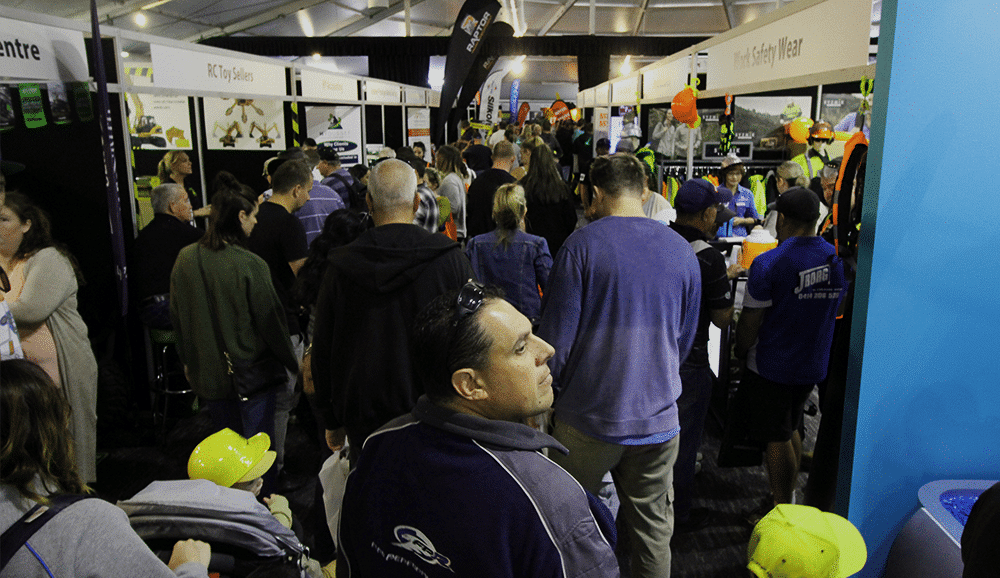 Opening the Expo, the Mayor of Penrith Councillor Ross Fowler said, “Penrith is all about jobs and investment. The National Diesel Dirt &Turf Expo is a fantastic event and the city and council is proud to be the host location.

“The Expo brings a lot of interest and visitors to the city and is very well respected within the industry. Congratulations to the organisers who have made it what it is today. There is a lot of activity in Western Sydney, with new rail links and the Western Sydney airport development.

Nitin Khanna, vice-director of SANY International and managing director of Sany Australia Pty Ltd said, “we have chosen the National Diesel Dirt &Turf Expo as our exclusive platform to launch our product platform in Australia. 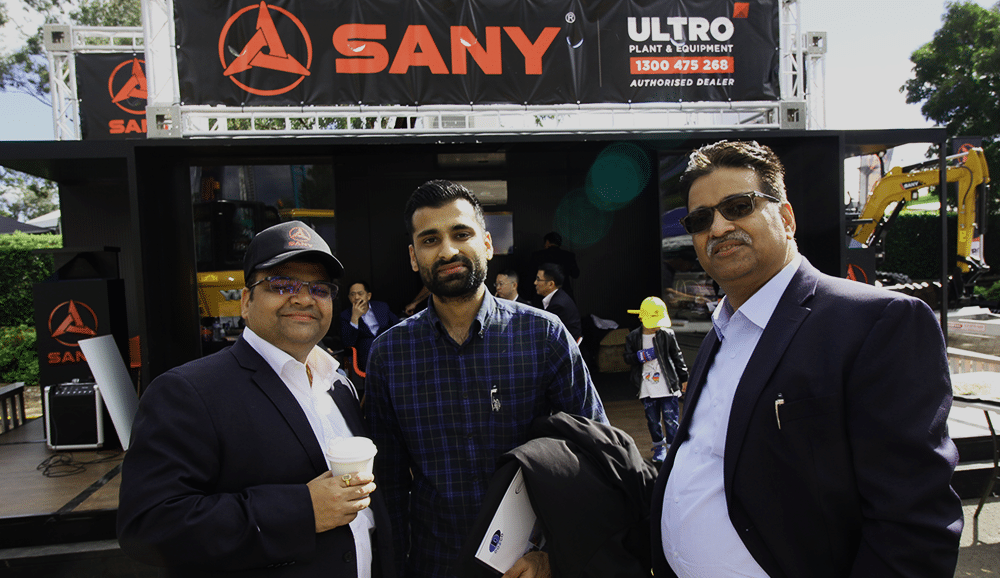 Matt Lynch, managing director of SANY distributor, Ultro Equipment said, “this is our first show representing ourselves and SANY. It’s Australia’s biggest opportunity to present ourselves to the industry.”

Steve Krebs of Gold Media Sponsor Machines4U.com.au said “this is an exciting show for us. When we first started looking at the Expo four years ago, we quickly realised the organisers were all from the industry and understood the needs of exhibitors. We have witnessed the amazing growth of this Expo to what it is today and are very pleased to be part of it.”

“The show is unique in that there is something for families, kids, contractors large and small… It addresses all the industry’s needs. We have seen the Expo grow in the last four  years. We are proud to have run this year’s Megaprize with its $100,000 in prizes.

Stuart Ayres, Member for Penrith and Minister for Jobs, Investment, Tourism and Western Sydney said, “there are three things that really stand out about this part of the world… the Diesel Dirt &Turf Expo .. it’s a big part of the Western Sydney economy. The Expo is not only helping to drive the economy in Western Sydney; it is helping to drive the economy throughout Australia. It’s a fantastic opportunity to showcase this region’s expertise in earthmoving engineering and construction.

“It’s fantastic to see so many global brands exhibiting right here in Penrith. I would like to thank the organisers for helping create jobs and driving business investment across Western Sydney.”

The most obvious thing about this year’s Expo was the incredible amount of effort to which most of the exhibitors had gone to present themselves. Many of the stands were larger, more elaborate and attractive constructions that welcomed visitors in the thousands throughout the show. 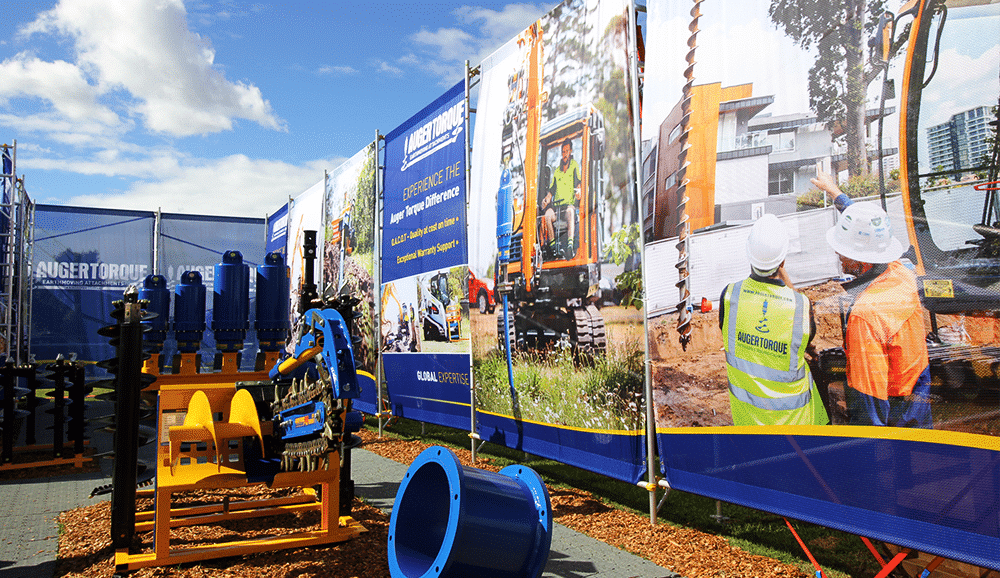 An improved layout made it easy for the crowd to navigate their way around the site and there was plenty of room and great facilities for relaxation.

One of the most eagerly awaited prizes is for the most innovative product. The judges were unanimous in awarding the prize for the Most Innovative Product for 2019 to EJECTX, designed as a more efficient way to move material on-site. Produced in the company’s Brisbane workshop, EJECTX operates with an horizontal hydraulic ram that pushes material along the truck body, as the tailgate automatically lifts – while the truck remains in a stable position (as opposed to a conventional tipper). 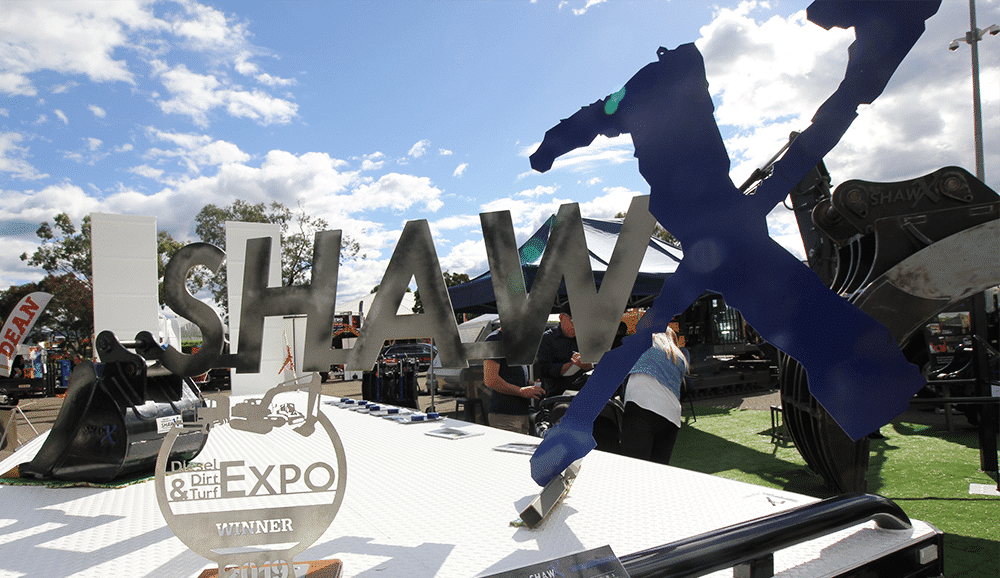 New this year was the Megaprize draw where visitors could enter the competition by having a “passport” stamped at stations throughout the Expo with entries going to the barrel for a draw. 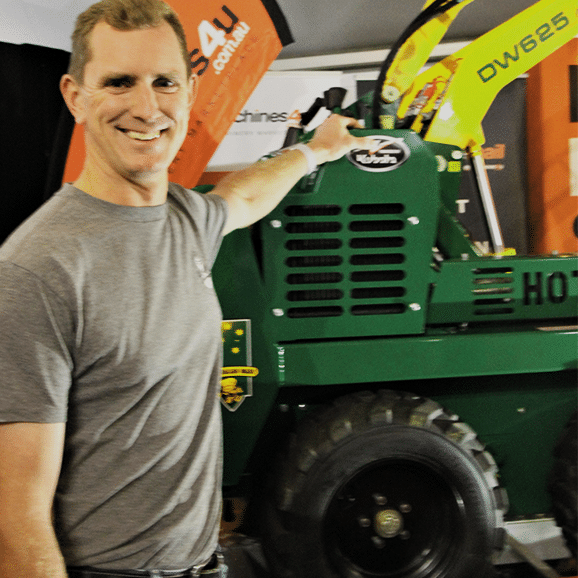 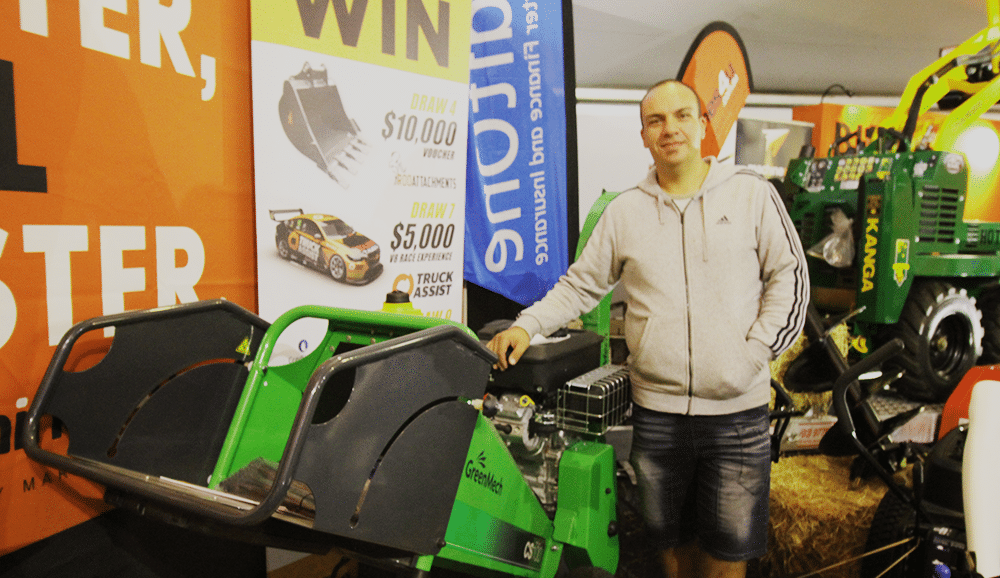 Big crowds at the Pickles auction.

As in previous years, the Pickles equipment auction was a great favourite and this year was no exception. Big crowds gathered as the auctioneers moved through the lots of used equipment of outstanding quality and featuring low operational hours and presented in great condition. Eager buyers appreciated the bargains that were snapped up throughout the afternoon.

Cash prizes for the ‘Operator’s Challenge”

Popular with contractors and visitors is the annual “Operator’s Challenge” where the winners can prove their skills by receiving a prestigious trophy and lucrative cash prizes. The Porters Challenge tested the skills of compact track loader operators and the $5,000 prize was won by Damien Cooke. There were also plenty of operators ready to try their luck with the Semco Takeuchi excavator challenge with the winner of the Semco $6,000 prize going to David Thompson followed closely by runner-up Chris Hughes.

A huge thanks to sponsors

Expo CEO Steve Zivkovich said the role played by sponsors was a key factor in building the success of the National Diesel Dirt & Turf Expo.

“This year’s gold sponsor SANY Australia and gold media sponsor Machines4U, along with Pickles, did a fantastic job in promoting the Expo and reflects the wonderful industry spirit in working as a team for the promotion of the entire earthmoving industry. 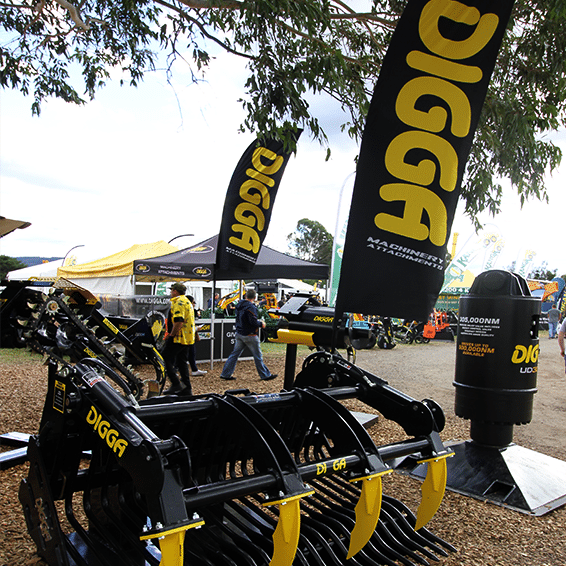 DEKK Rubber Tracks & Pads will be exhibiting at the Diesel, Dirt…

NEW GENERATION 1.7 TONNE MINIS WEIGH IN WITH MACHINES FOR ALL SECTORS…